Story of the Kera Way monkey

In Buddhist philosophy, the jumping monkey represents our uncontrolled thoughts and emotions. It is the symbol of the mental agitation and ego that can govern our life if we don’t pay attention. When engaging in mindful self-examination, the meditating person tames the monkey and clarifies the spirit. Confusion gives way to mental peace, called Samatha in the Tibetan language. The Kera Way monkey is a kera monkey from Malaysia. His name comes from the “KRRA” sound he makes when he senses danger. He is colourful and educated because he strives to better understand and tame his ego. He is aware of his strengths and discomfort zones. He accepts them and works to correct them so that he can move forward on the path of his personal legend. His mental peace brings him clear-sightedness and creativity. The bell he holds in his hand is a Tibetan Drilbu, a symbol of knowledge and a way to overcome ignorance. Buddhist wisdom tells us that phenomena do not exist as we perceive them, because a veil of confusion covers our spirit.

The Kera Way Consulting logo draws its inspiration from this story. The monkey represents the person or manager who is aware of himself and of his environment. He is clear-sighted and tries to control his ego. He is thoughtful and spontaneous, but also light, bouncing and collaborative. He knows where he is going.

From a poor draft made on a piece of cardboard, our friend Rajesh reworked the monkey design in February 2014. Rajesh is a painter specialised in miniature art who lives in Udaipur, Indian Rajasthan. In his studio-room, Rajesh gave the monkey its final outline, its eight colours and its educated posture. Vincent, from Convinced, then polished and digitalised him to convert him into the two primary colours of the Kera Way identity: light blue to convey serenity, and bright orange to represent dynamism and movement. The logo is now ready to live its life in the digital world—and wherever we ask it to go.

Evolution of the monkey 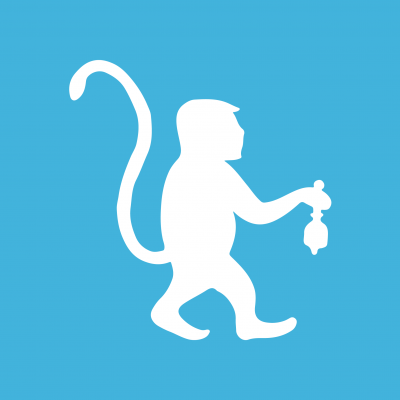 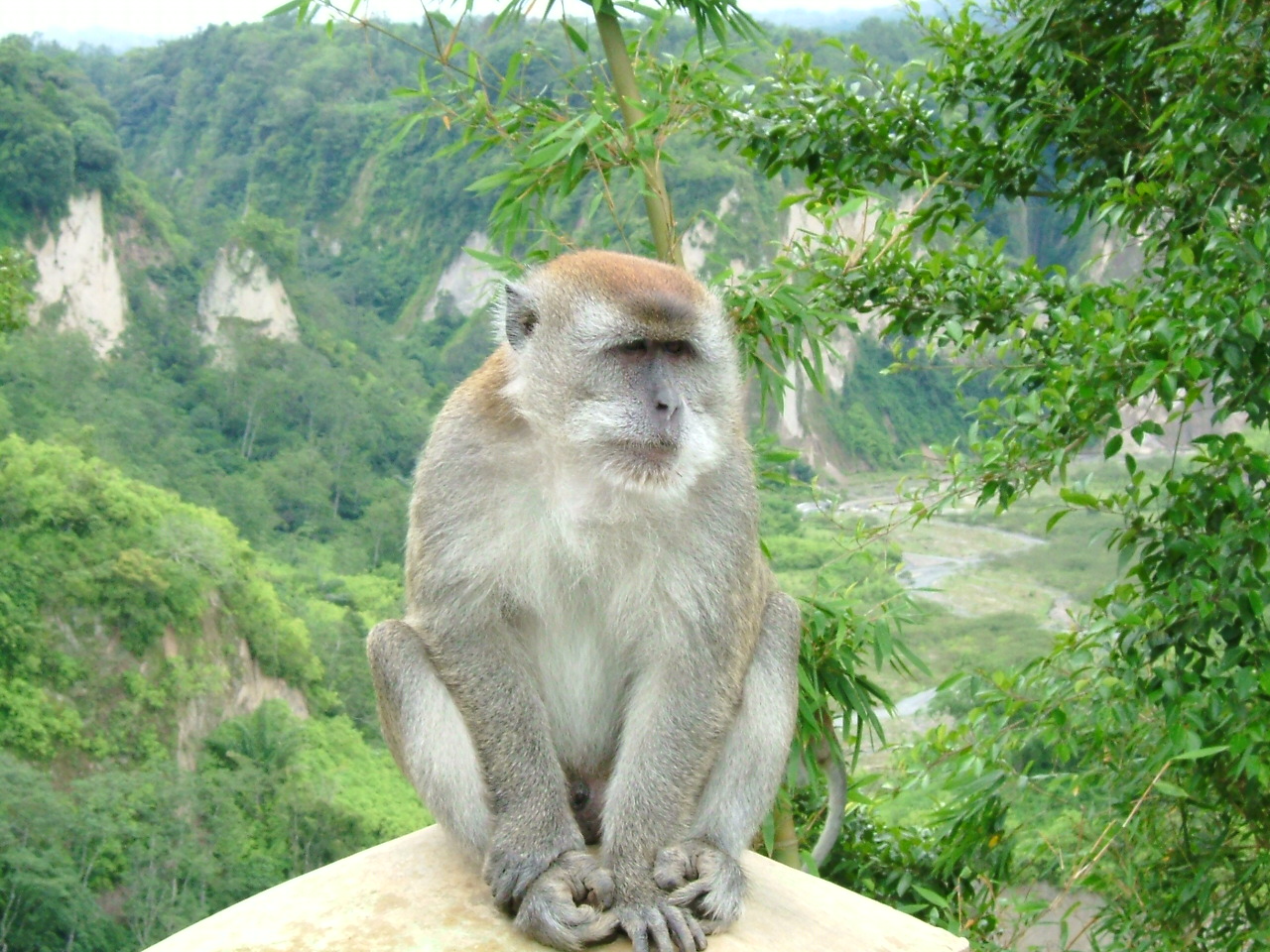 The crab-eating macaque (Macaca fascicularis), also known as the long-tailed macaque, is a cercopithecine primate native to Southeast Asia. It has a long history alongside humans; they have been alternately seen as agricultural pests, sacred animals in some temples, and more recently, the subject of medical experiments. The crab-eating macaque lives in matrilineal social groups with a female dominance hierarchy, and male members leave the group when they reach puberty. They are opportunistic omnivores and have been documented using tools to obtain food in Thailand and Myanmar. The significant overlap in macaque and human living space has resulted in greater habitat loss, synanthropic living, and inter- and intraspecies conflicts over resources.